An artistic project carried out on two continents at the same time, then built into a single choreographic piece: the creation MO confronts contemporary dance in the East and the West, the piece develops simultaneously in France and China for the search for movements. In their most authentic and culturally imbued way, the performers will share and confront their point of view, their body languages will intertwine, distinguish themselves and merge. An experimental and unprecedented dialogue plays out borders, brings movements closer together, enriches them, binds them and untie them.
The French creative phase is inspired by the writings of Guy Debord in the essay La Société du Spectacle, including the surprising injection: "Never work". In response, Chinese creation is based on the philosophy 禅 chan or "silent meditation" "contemplation." 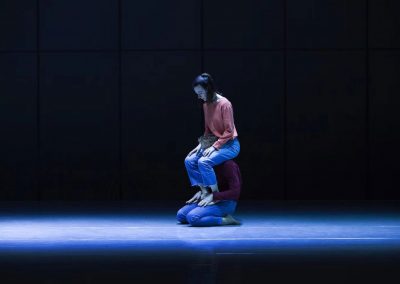 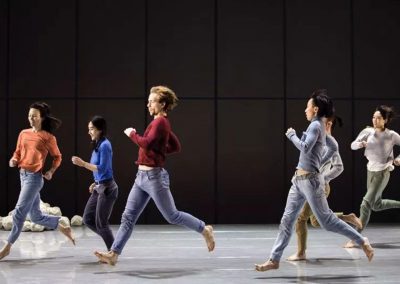 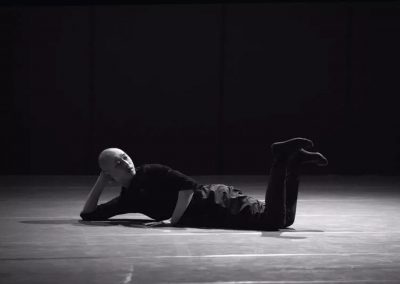 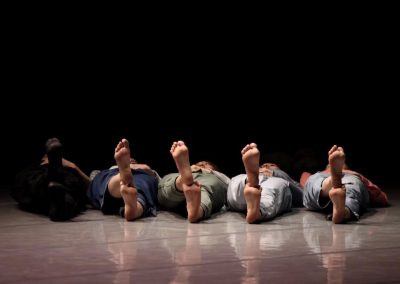 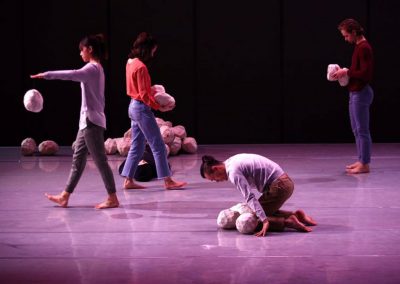 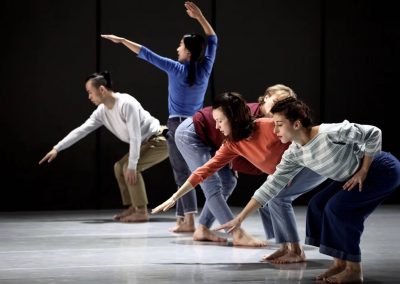 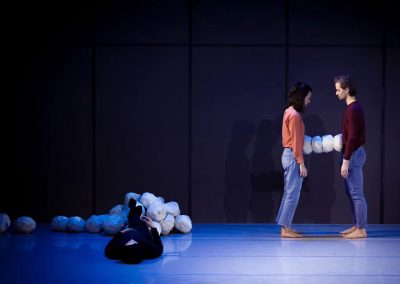 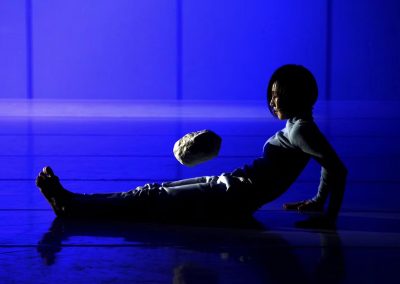 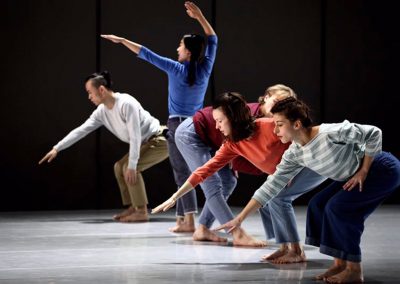 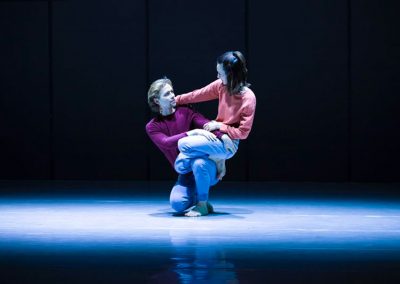 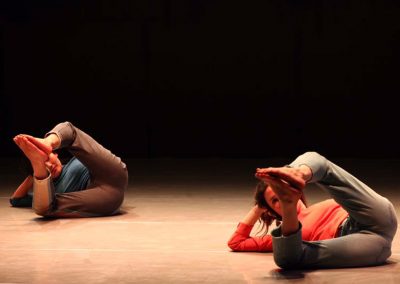 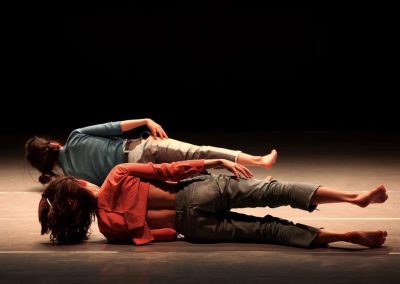